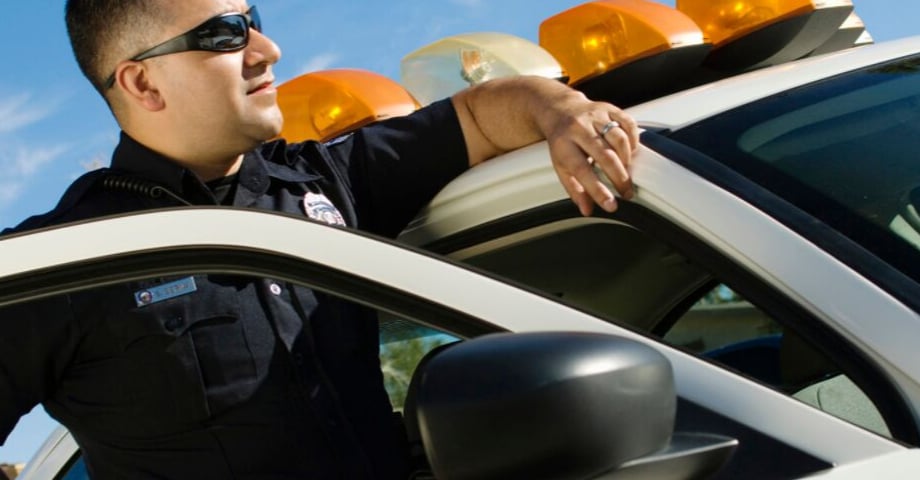 Becoming a law enforcement professional is about more than beginning a career. It’s about fulfilling a calling to serve and protect others. Police officers need to be trained to think on their feet, communicate well, and lead with evidence.

After working as a Tulsa police officer for 24 years and teaching criminal justice to college students, Patrick Calhoun said earning a criminal justice degree can help students in a variety of ways, from getting into the police academy to moving up in the ranks.

The first step for many officers, especially in metro areas is to be accepted into a training program at a police academy. Oftentimes, admission is competitive and applicants need to find ways to stand apart from others.

“It’s a competitive space when you go to the police academy,” Calhoun said. “Just to get into the academy, you’re competing with others.”

Having a degree demonstrates your dedication to public safety. However, training at a police academy is one step in the journey to becoming a police officer.

“A police academy will teach you how to shoot, the laws, when to search or not to search,” Calhoun said, “but they won’t really teach you much about why people do what they do, what’s going on in the background.”

That’s where a criminal justice degree becomes especially important, Calhoun said. Choosing the right one can help set you on the path for long-term career success.

“At SNU, students are also going to learn some valuable life skills that are not part of the typical criminal justice program,” Calhoun said. “Policing itself is primarily a reactive industry. Police react to crime. But in this criminal justice course, we’re going to teach students to think proactively. What can we do to reduce crime, what can we do to prevent crime, and how can we work in a community to establish plans to do that.”

Once you become a police officer, there will be opportunities for growth and to make lasting change. You may have the opportunity to become a supervisor or even work as a detective.

“To get into positions like that, you have to be a good investigator and a really good writer,” Calhoun said. “Having that degree will allow the supervisor, not only the ability to promote, but the cognitive, creative, and critical thinking skills that are necessary in a good supervisor.”

Becoming a police officer will not only change your life, but the lives of those around you. Click here to learn more about a program that will set you up for a fulfilling, successful career and learn theories and tactics that will prepare you for duty.

Have questions about SNU, our program, or how we can help you succeed. Fill out the form and an enrollment counselor will reach out to you soon!

Subscribe to the SNU blog for inspirational articles and tips to support you on your journey back to school.

Butterflies in your Tummy