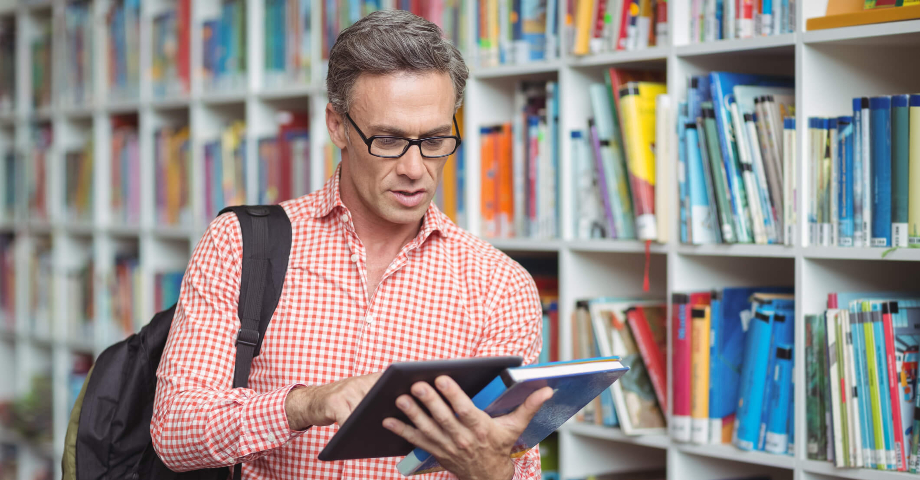 How to Navigate the Transition Back to College as a Veteran

on March 12, 2020 | By SNU Professional and Graduate Studies

About 5 percent of current college students are veterans. If you’re considering joining their ranks, you should know that the right college for veterans can shape a brighter, more meaningful future and permanently increase your earning potential. Yet many veterans find the transition to college daunting and worry that they will be poorly equipped for higher learning. You may be recovering from physical injuries and psychological trauma, or feel adrift without the military giving shape and purpose to your life. Perhaps you worry that you won’t understand other students, or they won’t understand you.

END_OF_DOCUMENT_TOKEN_TO_BE_REPLACED 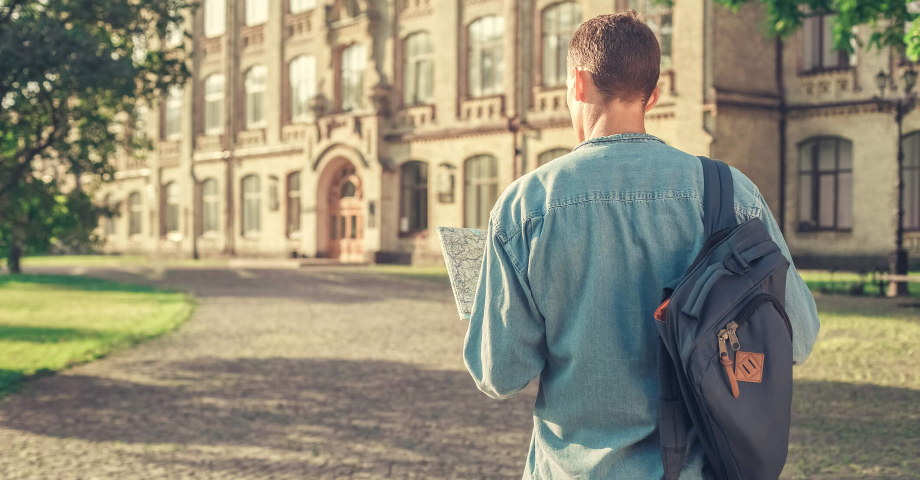 What Veterans Need to Know About Going Back to School

on February 28, 2020 | By SNU Professional and Graduate Studies

Thanks to the Post-9/11 GI Bill and other benefits, many veterans return to college after leaving the service. In 2017, 28 percent of all veterans over the age of 25 had completed some type of postsecondary degree or credential.

END_OF_DOCUMENT_TOKEN_TO_BE_REPLACED 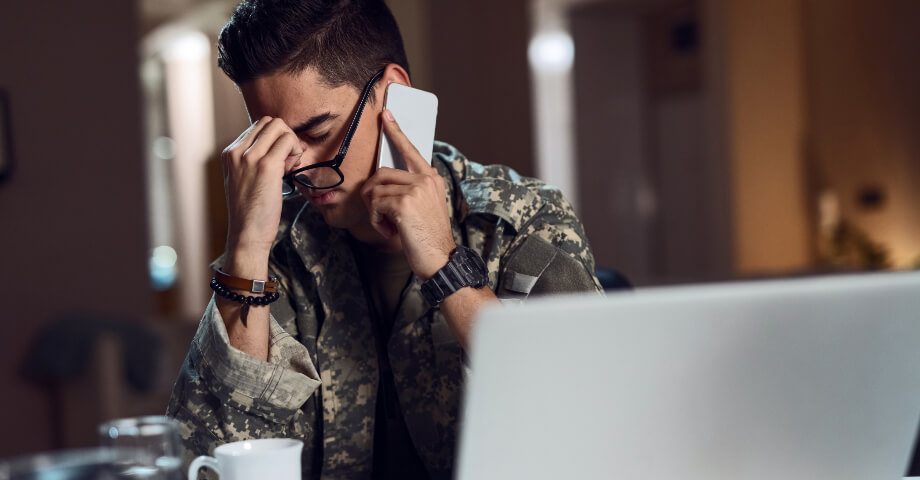 VA Headaches? Here’s What the Best Universities for Veterans Offer

on January 14, 2020 | By SNU Professional and Graduate Studies

Veterans have experienced a world many civilians never even think about, whether they’ve been deployed abroad or simply weathered the rigors of training camp. When it comes time to leave the military, these experiences continue to offer immense value.

END_OF_DOCUMENT_TOKEN_TO_BE_REPLACED 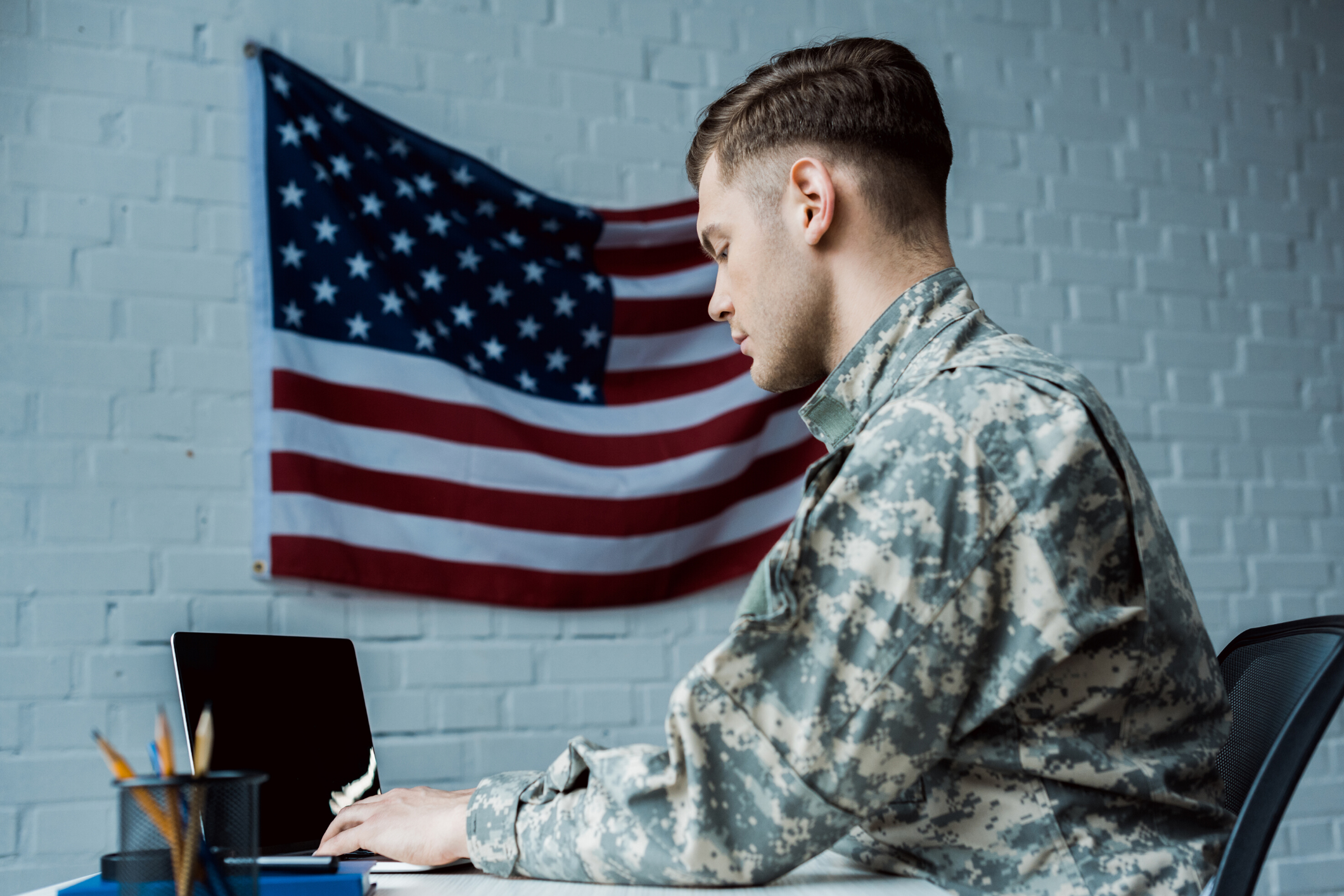 on January 14, 2020 | By SNU Professional and Graduate Studies

Going back to school after serving your country doesn’t need to come with an exorbitant price tag. There are options available to you as a veteran and adult that making earning your college degree financially feasible without putting you or your family in a financial hardship. Continue reading to discover financial aid options that will make graduation more possible than ever before.

END_OF_DOCUMENT_TOKEN_TO_BE_REPLACED 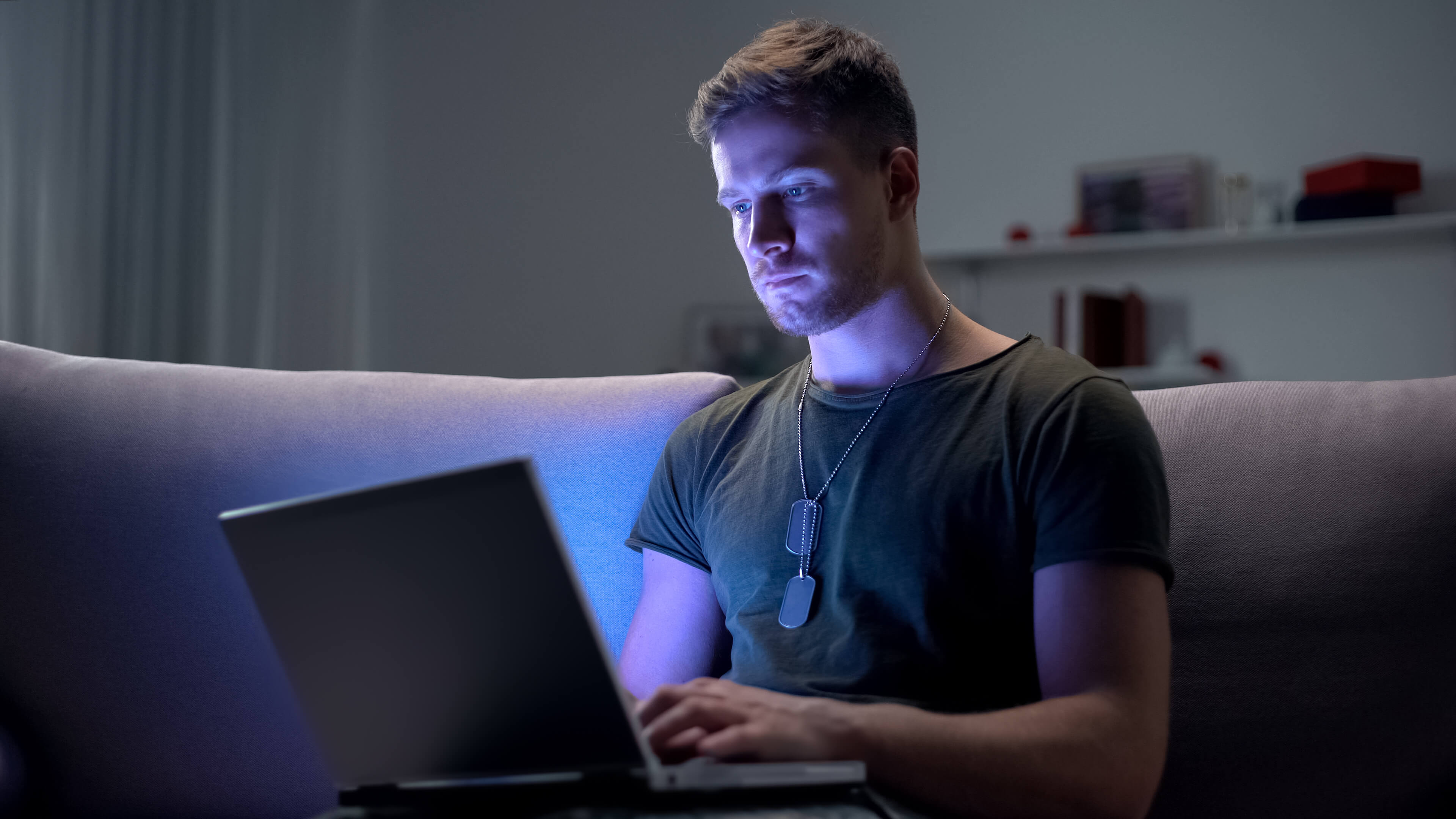 What Are Your Options for VA Education Benefits?

on December 2, 2019 | By SNU Professional and Graduate Studies

Veterans benefits can change lives. Indeed, many scholars believe that in the middle half of the 20th century, the GI Bill played a critical role in building the middle class. College became accessible to people who might never have otherwise considered it. Today, VA education benefits can also play a critical role in launching the life you want, whether you’re leaving the military now or have long held a civilian job. Here’s what you need to know to get the benefits you worked so hard for.

END_OF_DOCUMENT_TOKEN_TO_BE_REPLACED 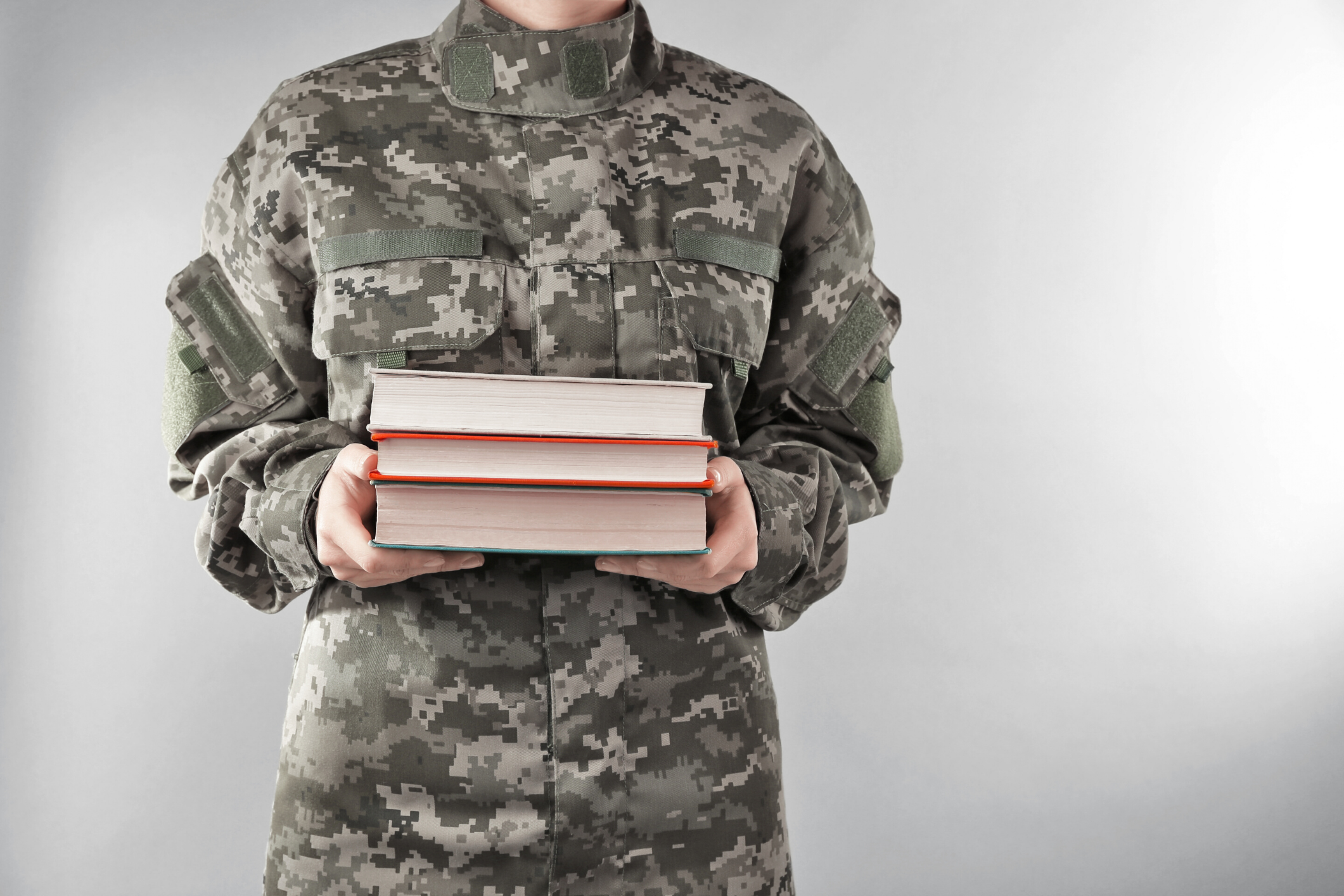 What Veterans Need to Know Before Going Back to School

on November 18, 2019 | By SNU Professional and Graduate Studies

Going back to school after (or in the midst of) a military career is a major decision. A degree may be able to help you rise through the ranks, prepare for a second career, or improve the skills you need to own and operate a business. Whatever you hope to do with a degree, it’s important to be prepared before enrolling so you know you are choosing the best university for you and your goals.

END_OF_DOCUMENT_TOKEN_TO_BE_REPLACED

Subscribe to the SNU blog for inspirational articles and tips to support you on your journey as an adult student.